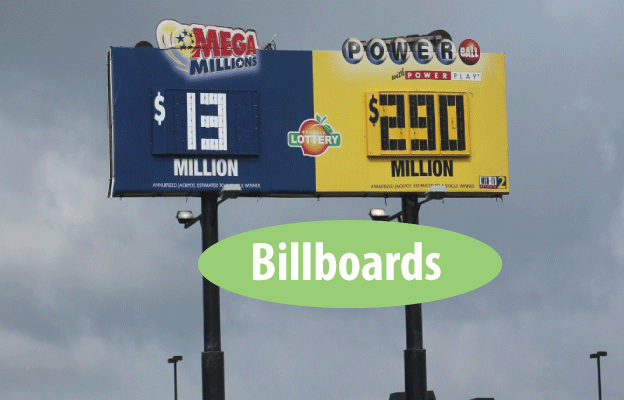 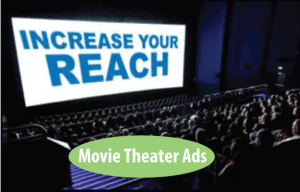 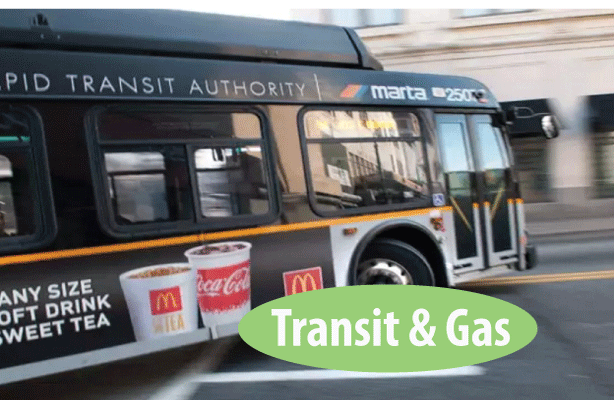 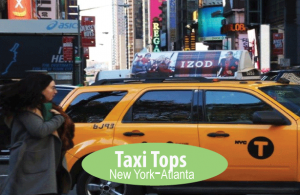 If you own a business where brand awareness is a problem, billboard advertising may just be the missing piece of your marketing puzzle. Call Billboard Connections today!

At Billboard Connections, we’ve been helping business owners all around Atlanta increase their visibility by using billboards to market what they do. We have an array of options that we can select and build a marketing

At Billboard Connections, we provide billboards and digital billboards on roadways throughout Metro Atlanta. All of the cities and highways in Georgia have very high traffic and great potential in increase your brand awareness.

Hire Staff thru a Billboard

Thanks Denise.  It looks awesome.  Just wanted to let you know that the South Bend billboard has already yielded 5 applicants resulting in 1 great new hire.  We have high hopes for him.  Pretty exciting. Thanks,

So Many Years of Awesome Service

Billboard Ads Atlanta has been handling all of my clients signage for more than 18years. They have far reaching scope and access to available sights sometimes before they are ever made available. Their customer service can’t be beat and Denise Meng is just lovely to work with.  Pamela G-ITP